If you follow this road and turn left at the end, you get back to the main track. A friendly man painting his fence told me.

So I followed the road. But there didn’t seem to be an end to it. So I turned left at random. But in this state forest all tracks look the same. I figured if I keep heading north I should meet the main track. But before I could prove my theory the sun went down and I had to stop for the night.

A forest is a very noisy place. I’m used to the total quiet of the Outback, but here there were boar scrambling around, and deer and a whole lot of critters I couldn’t place.

It didn’t take me long the next morning to find my way out of the forest and onto the main road.

My theory did work! It was a fairly long stretch passed road workers and trying to avoid the rain,

But I got to Maryborough, where I ran into Kevin. 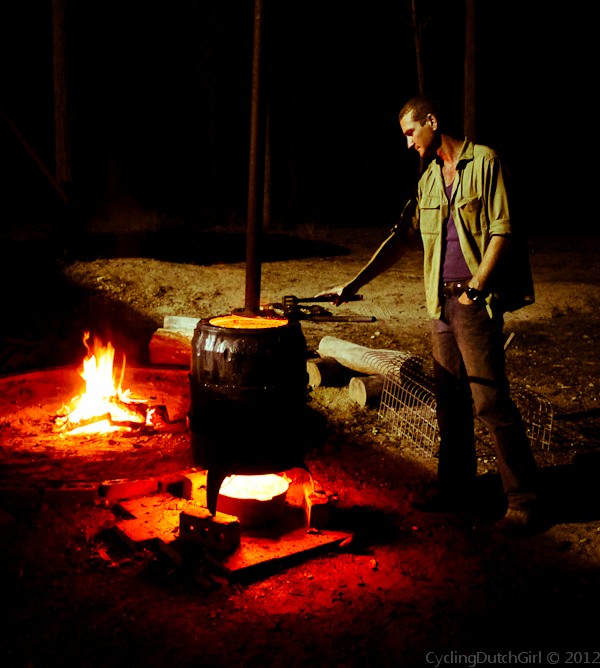 Kevin lives just out of town where he helps his dad to build a house, it is not ready yet, but there are walls, a roof and a great big verandah. A good spot to spent a day or two, or three…

Also Kevin thought it a good idea to show me around in his  … Bad-Ass-Truck.

My timing was pretty good since the Maryborough show was on. 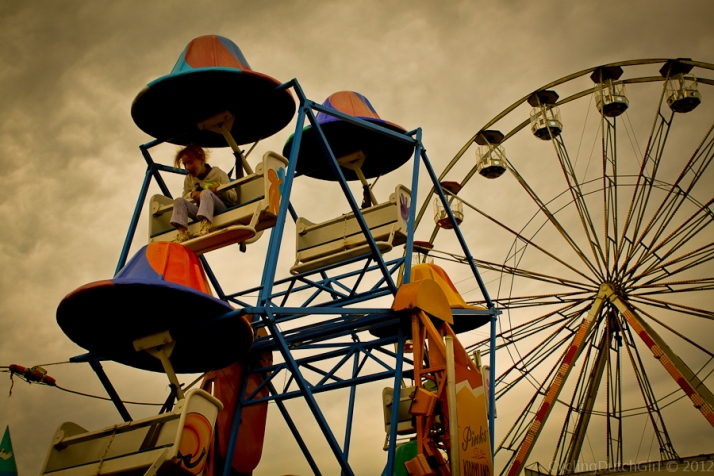 A show in Australia involves a whole lot of different things, it’s a rodeo, an art and craft show, an agricultural show,

and a fun fair. There are displays of fireworks and monster trucks. Enough to spent a day wandering and taking pictures.

We even had a ride in one of the spinning-around-kind-of-crazy-machines. Because, as Kevin mentioned, I should ‘live a little’. And I haven’t been in many of these things before.

I ate an toffee-apple (they look better than they taste) And Kevin won me a little cuddly lion by shooting four ducks in a row (metal ones, not real ones)  I was suitably impressed. The little lion now sits on the back of my bicycle.

We discovered we were born just a few hours apart. Which practically makes us twins. 🙂

But I must keep moving north. So that is what I’m slowly doing. I tried staying away from the coastal highway. There is a track a bit further inland called the bicentennial, or national track. It’s a horse route, but bits and pieces are fine to take a bike down too.

I haven’t got a very detailed map, so finding my way is not always easy. But as long as I keep heading north, I should be fine.

I really noticed I was getting further north when I started seeing the crocodile-warning-signs at river crossings. Like at the Fitzroy river, where I thought it would make a great camp, not so if you get dragged out of your tent by a croc in the middle of the night… 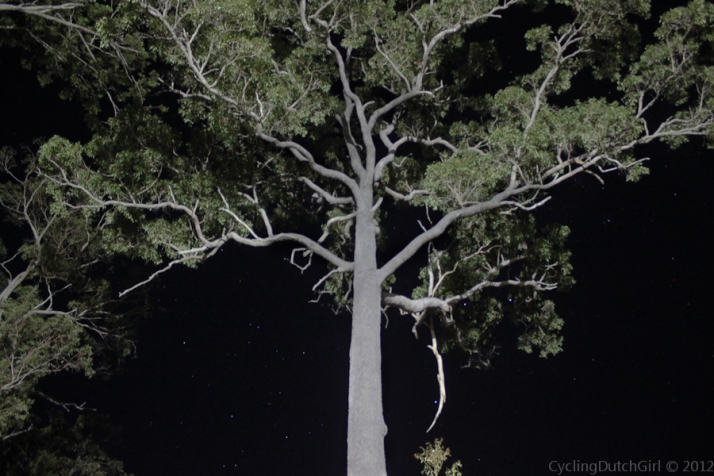 So I kept riding into the sunset when a house appeared on my right. The young couple already knew I was coming. Some one had phoned them to say I was on my way and for them to make sure I wouldn’t camp on the riverbanks… Who this was I don’t know, because I hadn’t spoken to any one that day.

As I peddled my way up the old Bruce highway a car passed me, turned around and stopped. “Don’t you know the reputation of this road?” … I did not. I was rather enjoying the quiet stretch of bitumen where I made camp at fittingly named ‘camp gully‘ the night before

Apparently people have gone disappearing here in the past.

There is some old fallen down road houses and a memorial for the olympic torch that has passed through here in 1956.

And not a lot else.

But since he mentioned it, it was eerily quiet and the drizzle didn’t help. 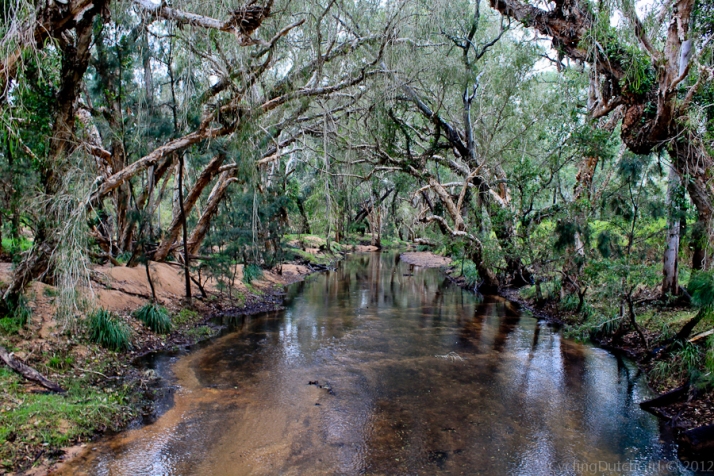 One morning as I was coming up to my Nebo-turn off a loud bang startled me. My tyre blew! This is the first time that ever happened and Bob heard it too. Bob just passed and pulled over to see if I was ok. I was fine.

Even better when he took me into Mackay and bought me lunch 🙂 (Thanks Bob!)

Bob lives with Tracey in Mackay. I hadn’t planned to go to town, but as it was raining anyway I figured I might as well stay a day. 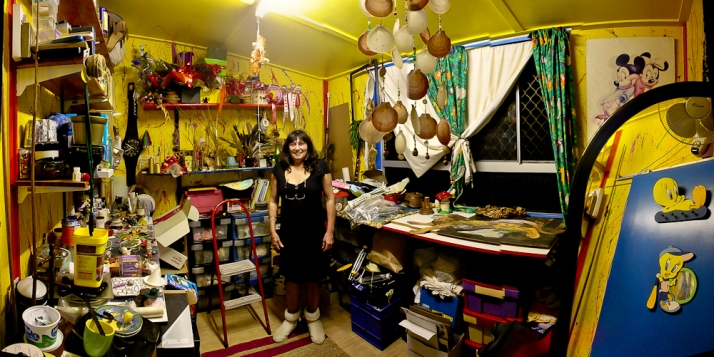 It’s a mining centre. A lot of coal mines have sprung up over the last 20 years or so and every one moved into Mackay, taking their big cars with them. Everything is expensive and there is not much space on the road for a pushbike. But I managed to have a look around.

Hakan happened to move to Mackay years ago and opened his own cafe, next to the IGA on Evans Avenue. 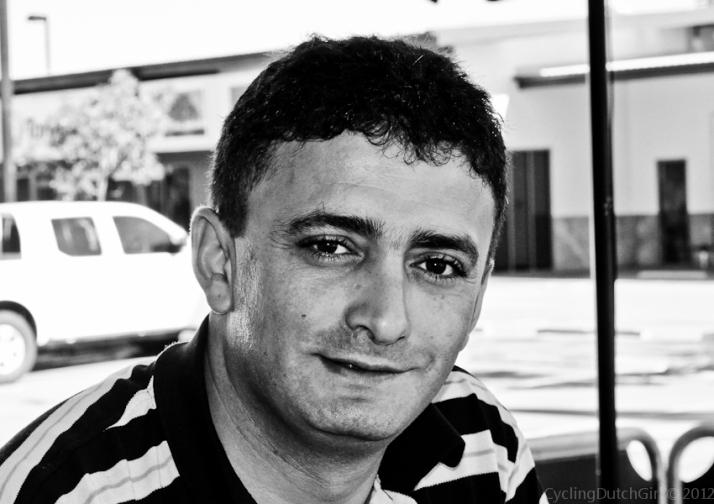 I got chatting to him and discovered I really need to brush up on my Turkish. But he reckoned it was fine and, in true Turkish style, wouldn’t let me pay for breakfast. (teşekkür ederim!  It kept me going all day!)

I was headed to the Eungella Dam. There’s platypus out there, or so I’ve been told. All I needed to do get up to the range. I never made it that day.

Happily going along between cane fields and electricity lines a little car pulled up in front of me. Or actually a normal car, but after all the massive mining vehicles in Mackay it seemed only little.

Tracy’s mum happened to live just up the road, accompanied by peacocks and colourful birds. 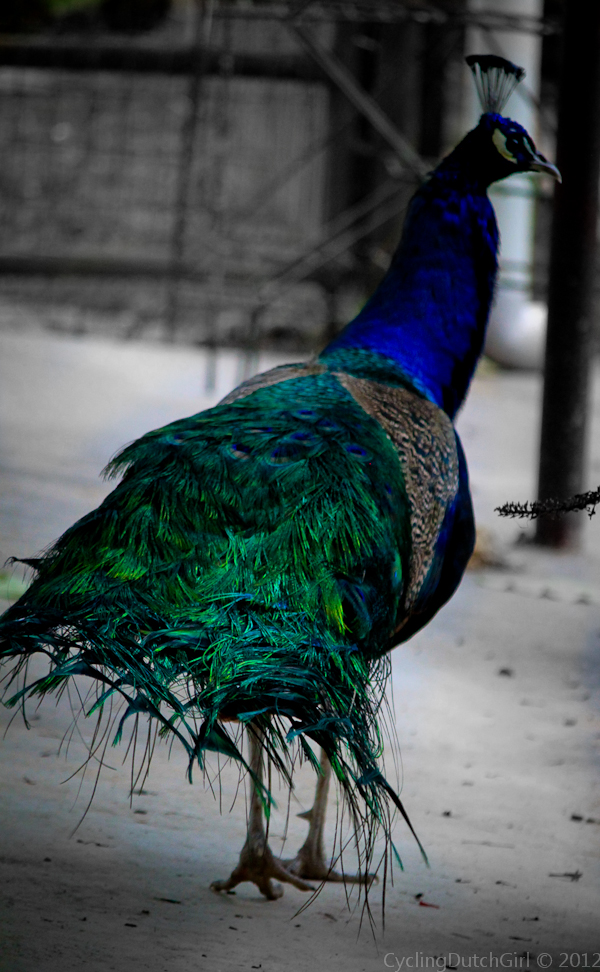 I called in for a cuppa and ended up staying the night.

Everybody warned me for the climb to Eungella. It’s only a hill.

You cycle up the range and climb about 4,5km (of 12%incline) into the small town. Where Wendy just took over the grocery shop a few months ago. I just bought my most important dietary need (chocolate) and sat on the doorstep enjoying it when she came out and offered me a coffee. So I enjoyed that as well. Before I set off she stuffed my panniers with cup-a-soups and cans of food!

It was still a little way to get to the dam, but the campspot, the view, and the company was well worth it. 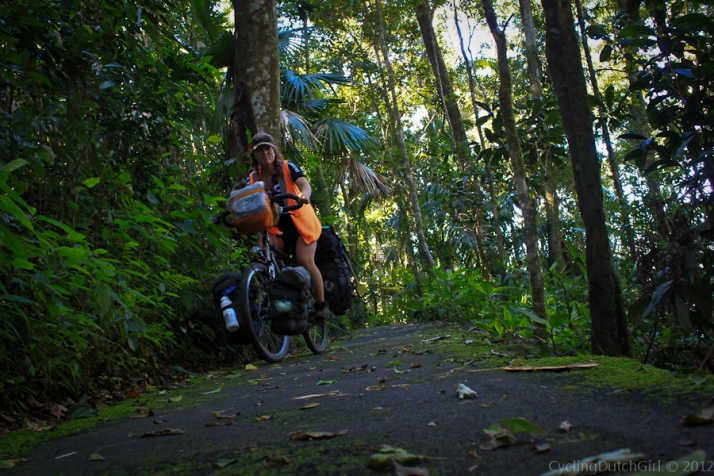 It was a full moon and as Stephen and I watched it rise, 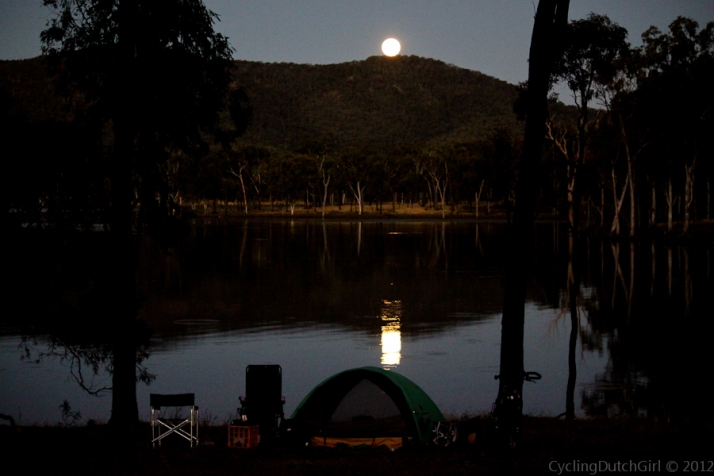 and saw a partial eclipse, 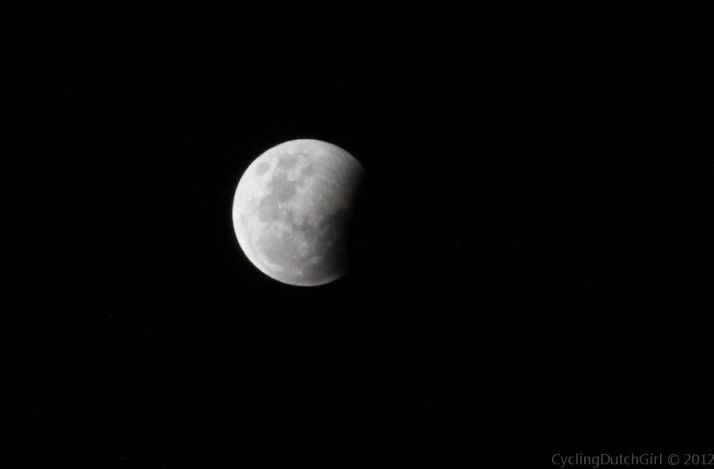 he told me how very lucky he is to be Australian;

“We have five of the most deadliest snakes in the world!

He excitedly told me;

“We have the most deadliest jelly fish, the box jellyfish.

We have the most deadliest spider, the funnel web.

We have the most deadliest fish, the stonefish.

We are just so lucky!”

He’s been travelling around the country for the last 20 years. He heads out to remote places and catches snakes and lizards to take photo’s of them.

And he is still alive!

I never did see the platypus there, but even this mammal is venomous! Like just about everything in Australia. 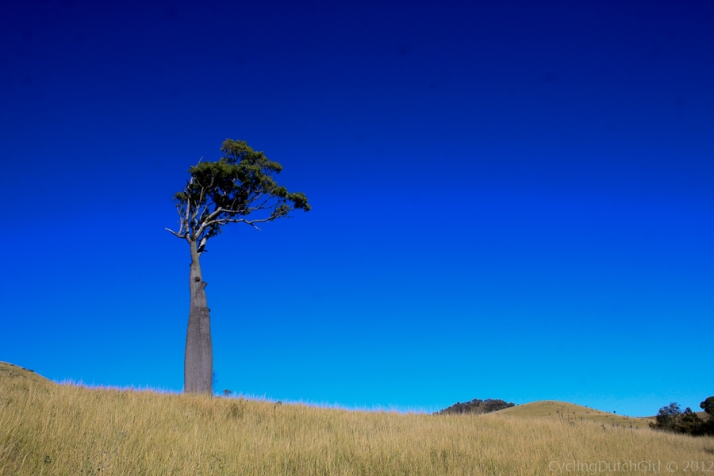 I took the back road from the dam to catch up with the national trail once again.

I never saw Collin. I did meet Cleve though.

Cleve Smith was just enjoying a quiet cuppa when I decided to join him there. He escaped his wife and kids for a week and was on his way to a rodeo up the road.

We had a chat and he told me in detail how to castrate a cow by cutting a hole in the side and pulling out the ovaries. “There is hardly any blood at all if you do it right” He reckons he’s done 1000’s in his life…

The things you learn on the road.

We decided to meet up over the rodeo weekend and I jumped on my bike to keep riding north.

9 thoughts on “Shows and Showers”