You might be surprised this message is coming from Holland…
I am too. I should be in Turkmenistan. 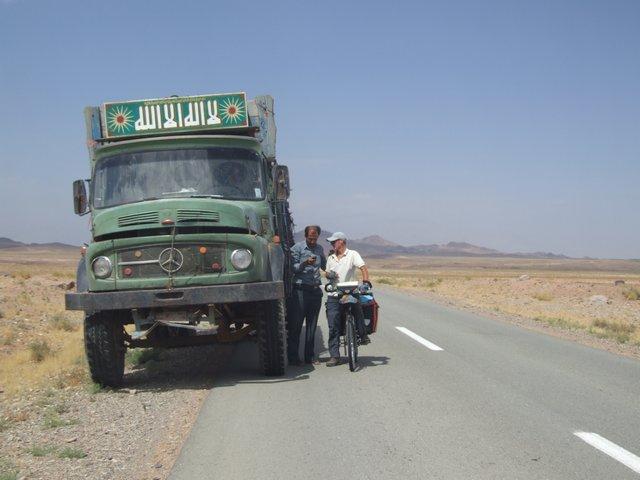 We’ve stayed a good few days in Karaj and met up with Teus-Jan and Meindert, another Dutch biker on his way east. 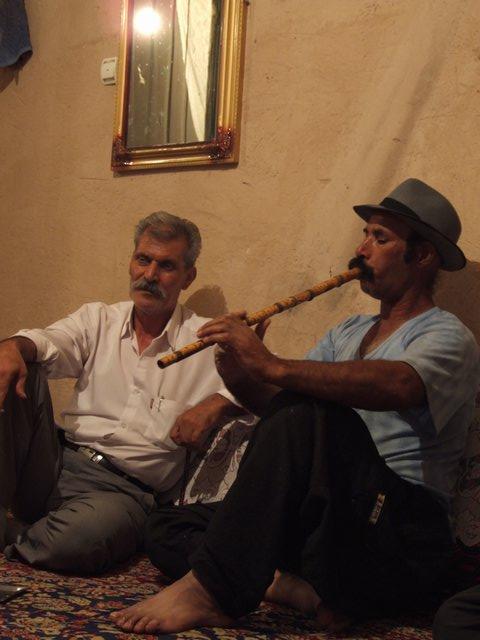 I’ve actually met Meindert weeks ago in Diyarbakir in Turkey! The four of us went to Damavand by motorbike. It’s an experience getting through the Tehran traffic alive on the back of a motorbike…. 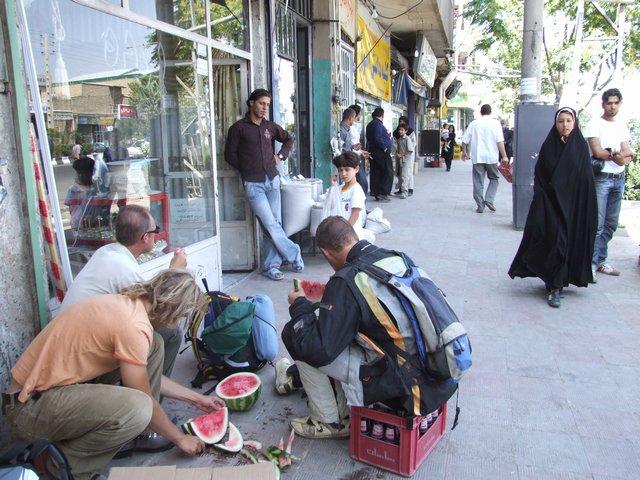 I couldn’t drive there, lucky Teus-Jan could.
When we got there Meindert returned to Tehran and the three of us decided to climb up the big hill… without a guide. 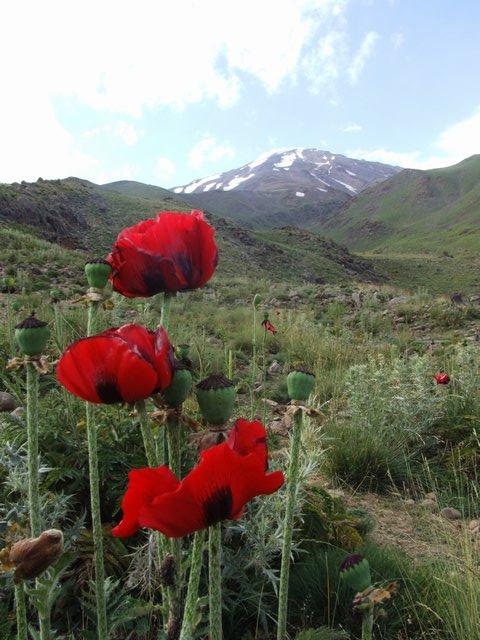 Shouldn’t be too hard, a prof guide had told us it was real easy;”don’t go right, don’t go left, just straight up..” 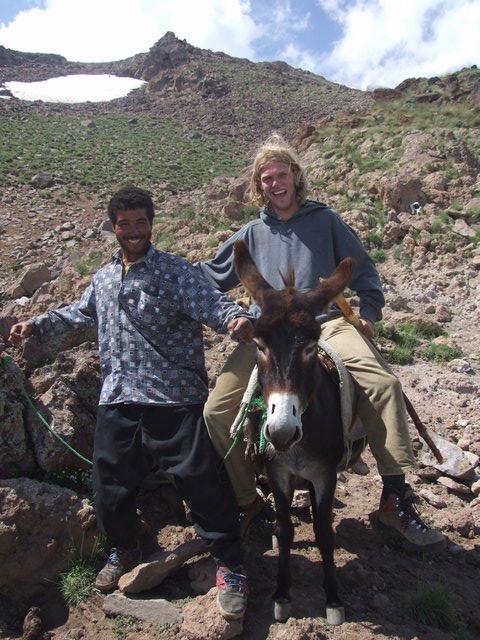 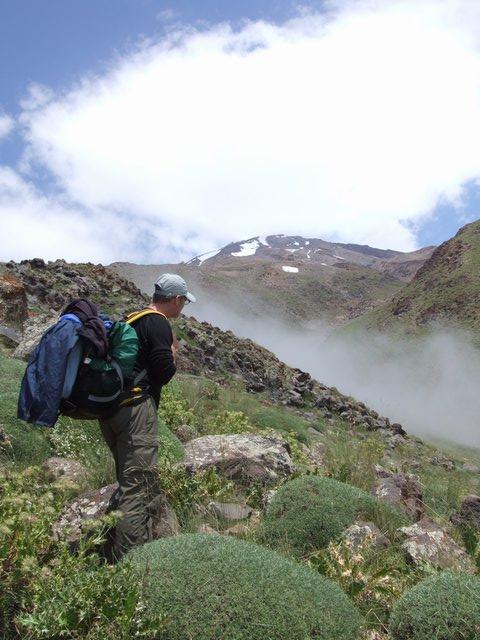 It was beautiful! Walking up through fields of flowers past singing shepherds and their goat and sheep. 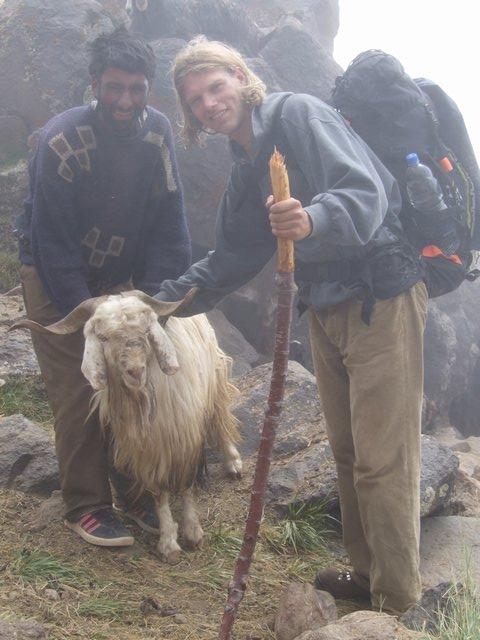 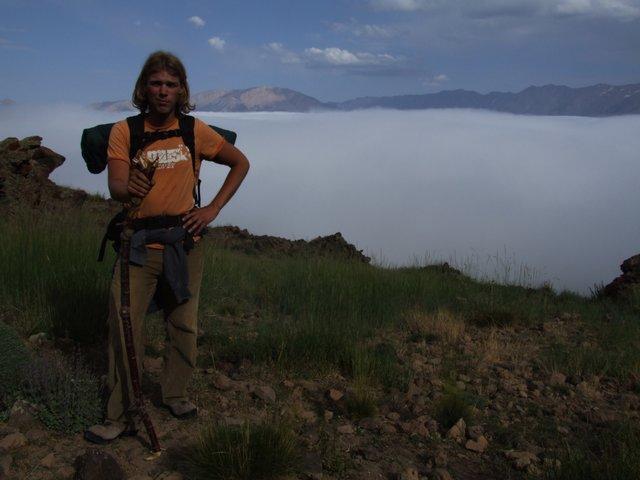 First night we camped (the three of us in my tent, very cosy indeed) at 3200m, second night up to 4300 to wake up early and try to get to the summit.

But when we woke up early the next morning we couldn’t see a thing cause of the snow! We were snowed in, July. Iran. 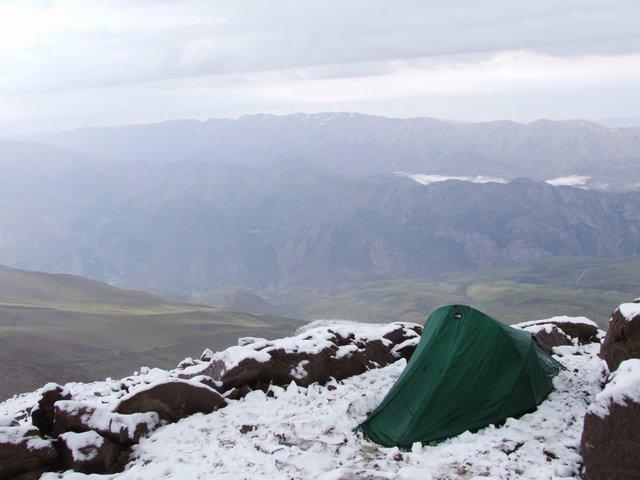 A very strange feeling. We did attempted to get up that day but only left around 7. Much too late to return safely, also it wasn’t as straight forward as the guide had promised us and at an altitude of nearly 5000m Wilbert got altitude sickness and Teus-Jan had difficulties breathing too. So after ignoring me telling them it be better to get back down they decided themselves it be better to get back down (…) 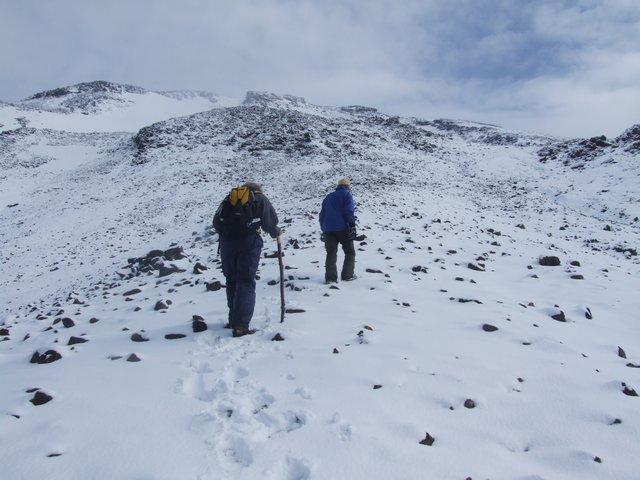 You understand I needed a bit of a break, although I do not want to stop my journey completely. Wilbert is already cycling again and apart from some bruised ribs he’s alright. I arrived at Schiphol airport a week after this happened and will spent some time with my family before heading back next Thursday. It’s a shame this had to happen in Iran, a country with people so friendly and helpful they keep amazing me every day. 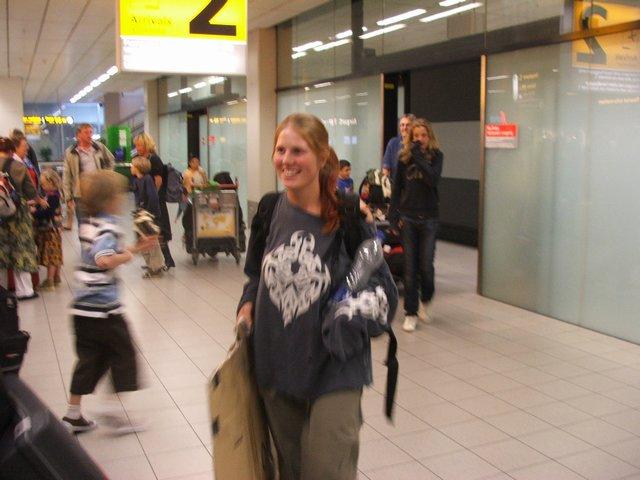 But its great being back unexpectedly, all the little things that are so easy over here, walking the streets with short sleeves and enjoying PROPER coffee! 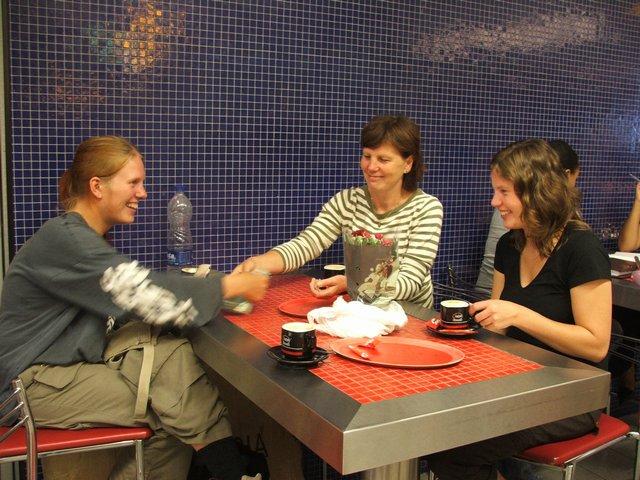 No one staring and understanding what people say. Its my grandma’s 80th birthday this weekend so the timing is good. And I took my wheel with me to finally get it sorted out properly, turns out the rim is burst at places so the tension is of the wheel and it never be good again, I’ll take a whole new wheel back with me. And some other clothes. But for now. I’ll take it easy. And thanks for all the good reactions I’ve had so far. 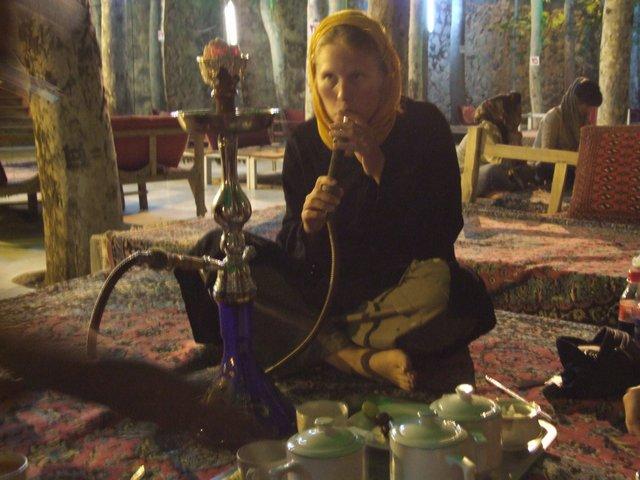