It’s not that long ago I last wrote, but I just want to let you know what happened next…

In Split I took the ferry to Hvar, a pretty island full of olive trees, cactus and silly little beetles with a death wish. If I was thousands of beetles I’d make sure not to crawl on the road… Anyway.
Lovely Island.

The road goes up and gives you great views for about 25km and then back down. I arrived around 4pm and cycled until Zastrazisce where I stopped to ask 3 old men who were enjoying the afternoon sun where I could put my tent. One of them, Petar, got all excited when I told him where I was going. He lived in Australia for 15 years, his two sons are still there. I had to be his guest and stayed in the house he built with his dad in the 50s. I joined him and his wife for dinner and had a great comfortable sleep. As I left he told me I’m like a granddaughter to them, it did feel like that. I’ve got many grandparents. 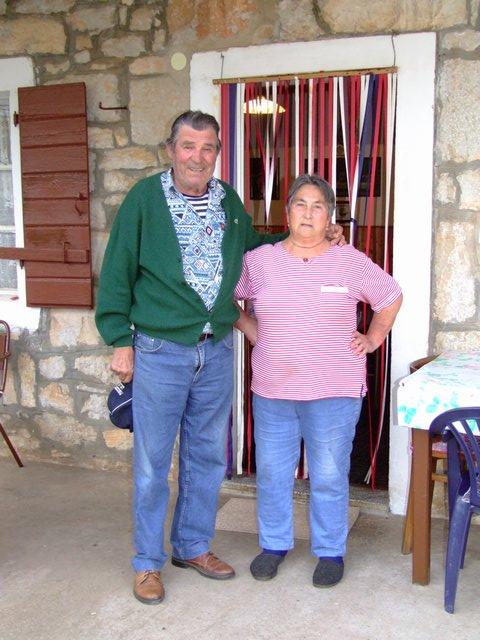 Back on the mainland I cycled along a road surrounded by fruit trees, and every 10 meters a little fruitstall. I just happen to stop at Marco’s stall, first thing he said; “I give you two apples for free”. Turns out he travels a good bit himself and only two days ago a Japanese men stopped at his stall too, he’s been cycling for 6 years! I must’ve just missed him. But I got the two apples, and some juice, and 4 oranges too.

I planned to cycle to Dubrovnik the same day. But it was a little further then I thought so after I crossed Bosnia Herzegovina, where the border guard where very curious and interested in me and my bike, I met Marina, who’d just been out fishing with her parents. 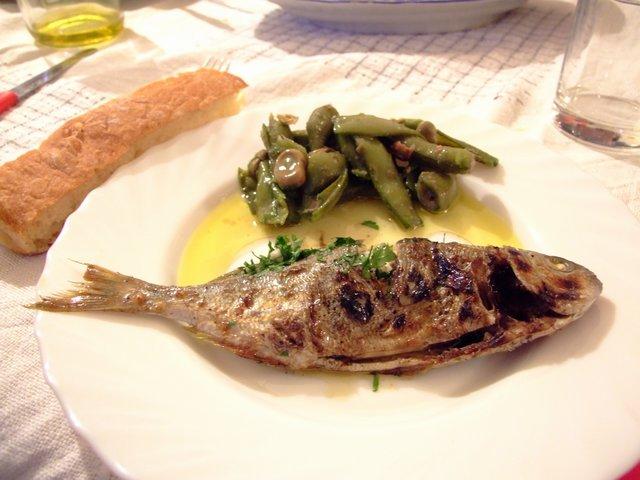 They let me stay in the basement that used to be a restaurant before the war, that was lucky because it just started to rain. All my things dry! They had caught a lot of fish, mussels and oysters out on the sea, which ‘mum’ prepared and we had a great meal together.

Dubrovnik is a good place for a break. My legs and knees were screaming for some rest so I’m staying in a room right in the middle of the old town. 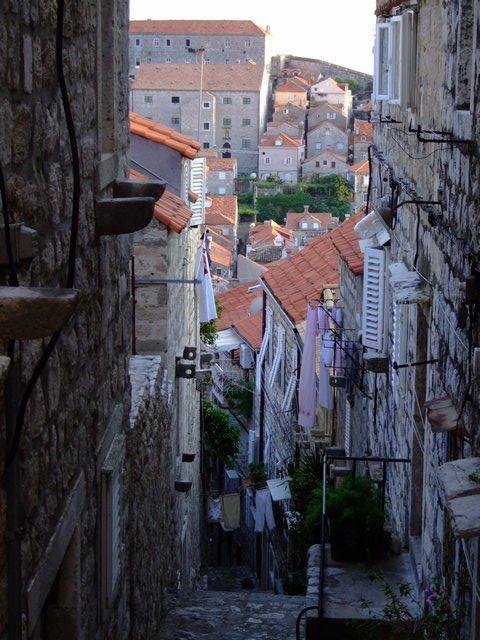 Wondering around town I met Colin from Montreal, I’d already seen him hitchhiking on the road earlier that day. He told me it was his 21st birthday so obviously we went for a pint… or 4 or 5…. That Japanese bike-dude had stopped in the same pub too.
Straight back into the backpacker-scene…

I’ve been trying to find a proper map of Albania which seems more difficult than I thought. I’ll be on the road again tomorrow. I’ll be crossing Montenegro, Albania and Macedonia in the next week or so. I wonder what awaits me.

6 thoughts on “What happened next…”